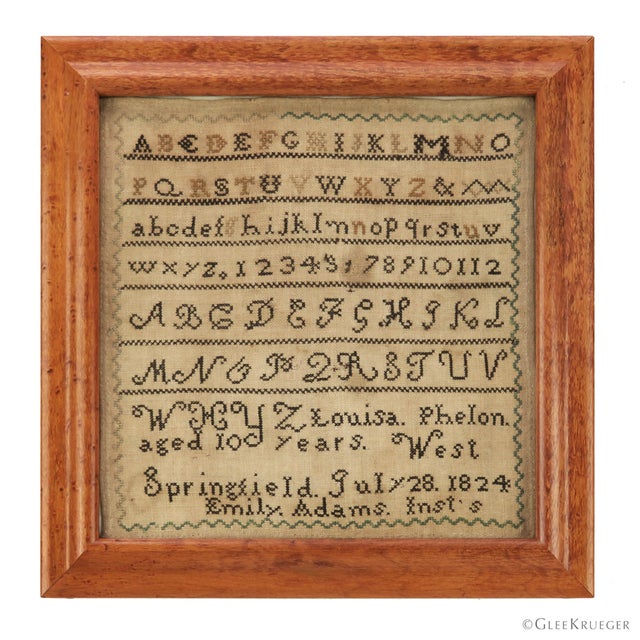 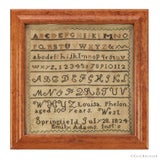 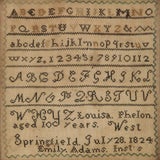 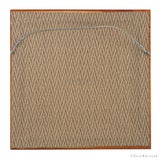 Louisa was born into a family that had already had its share of loss, and would see further hardship. Her father, Isaac Phelon, married Diademia King on October 3, 1799, in Suffield, Hartford, CT. Their first child, Betsy was born shortly after. It would appear that Deiadamia was already far along in her pregnancy when they were married. Their second daughter, Amerit, was born two years later. Some unfortunate incident occurred, as both small girls died on the same day in 15 Sep 1803, Betsy, as inscribed on her gravestone, age 4, and Amerit, 13 months. Two years later, Isaac and Diademia would welcome their only son, Isaac Phelon Jr. born in 1805. It would be nine more years until Louisa, their youngest child would arrive on 17 Aug 1814. One can only imagine the duress in the home and family, when husband and father, Isaac Phelon, died three weeks later, on 8 September 1814.

When Louisa was 24, her mother died, leaving her to live with her brother and his wife. She remained with them for many years. Never married, she acquired her own 6 acres of land in Agawam, where she lived until the age of 75.

I have been unable to find further information on the instructress Emily Adams.

From its 17th c. fur trading and agricultural beginnings, Springfield became a thriving industrial community. During the 18th c, cotton and paper mills were established in the region, harnassing the great resource of the Agawam and Connecticut rivers. Tobacco growing, brownstone quarrying, and market gardening were the other foremost industries of the area in the early 19th c.

No stitch loss. Small stain and hole in the middle of the numerals. Conservation prepared by Glee. Mounted on cotton ground case over archival board. Birdseye maple frame by Ralph.